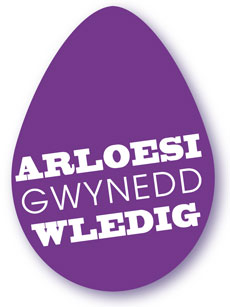 Piloting new ways of presenting language, culture and heritage to visitors in Gwynedd and Môn

This project worked with young people to introduce street theatre in popular tourist attractions and venues in Gwynedd and Anglesey.

The project builds on the Byw a Bod (Performance) project delivered by Arloesi Gwynedd Wledig in 2016.

The project aims to trial new methods of introducing language and culture to visitors in Gwynedd and Anglesey through street performances. It will be delivered through working with young people between the ages of 14 and 25.

Tourism is a major employer in Anglesey and Gwynedd and contributes significantly to the economy.  However, the language and culture of the region is rarely staged within the industry as they have no perceived economic value. This corresponds to an objective identified in the Anglesey and Gwynedd LDS of adding value to language and culture.   The project also complements the Visit Wales “Year of Legends” campaign which runs throughout 2017.

The aim was to create interesting, engaging and unexpected performances that challenge people’s perceptions. Whilst recognising the historical context, it is also important that audiences gain an appreciation that the language and culture of Wales remains relevant and very alive in North Wales.

Cwmni Fran Wen was appointed as the professional theatre company to manage, train and mentor the young people to respond to the brief over the 10 weeks.

30 applications were received over the summer.

11 young people were appointed (6 from Gwynedd and 5 from Anglesey) The posts were advertised on Lleol.net and also through schools / theatre and social media companies. 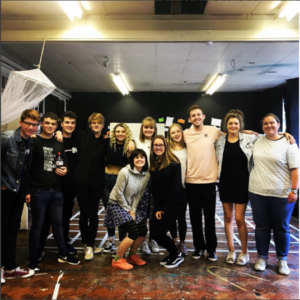 The young people developed a unique name and brand for their theatre company – AMRANT. This was used on their social platforms to promote the performances.

3 different performances were created to be performed across venues to introduce the Welsh language and culture to visitors. 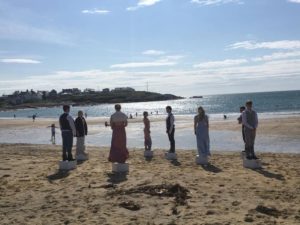 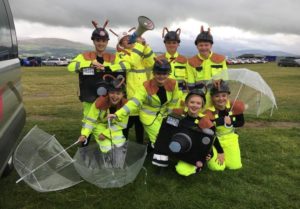 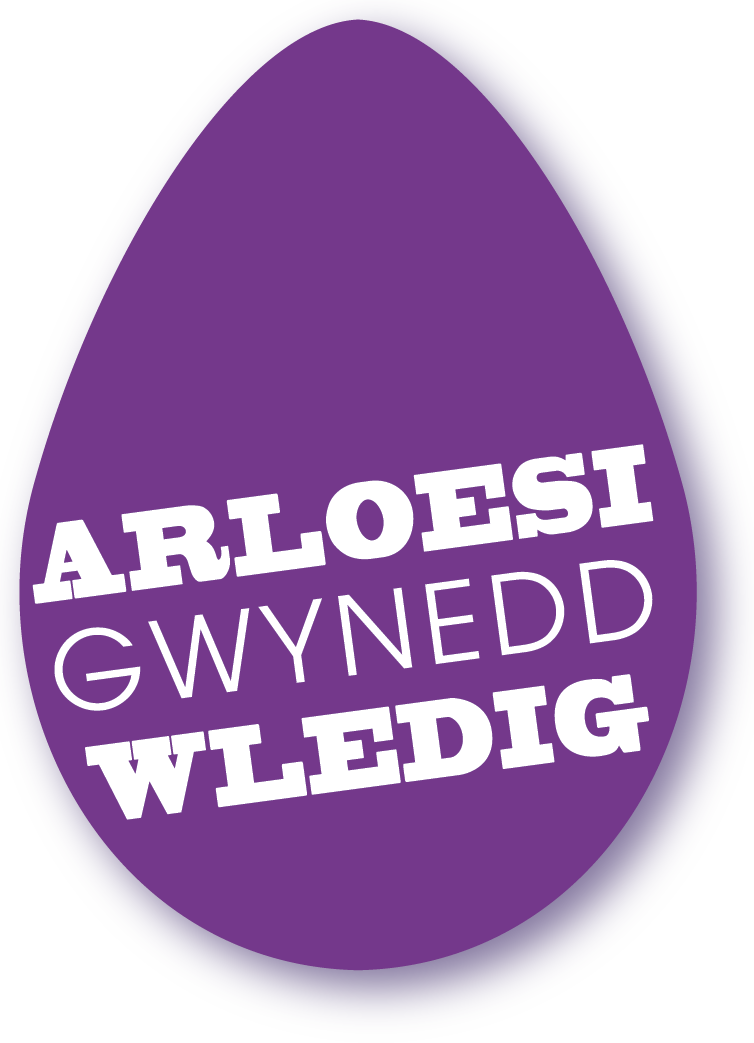